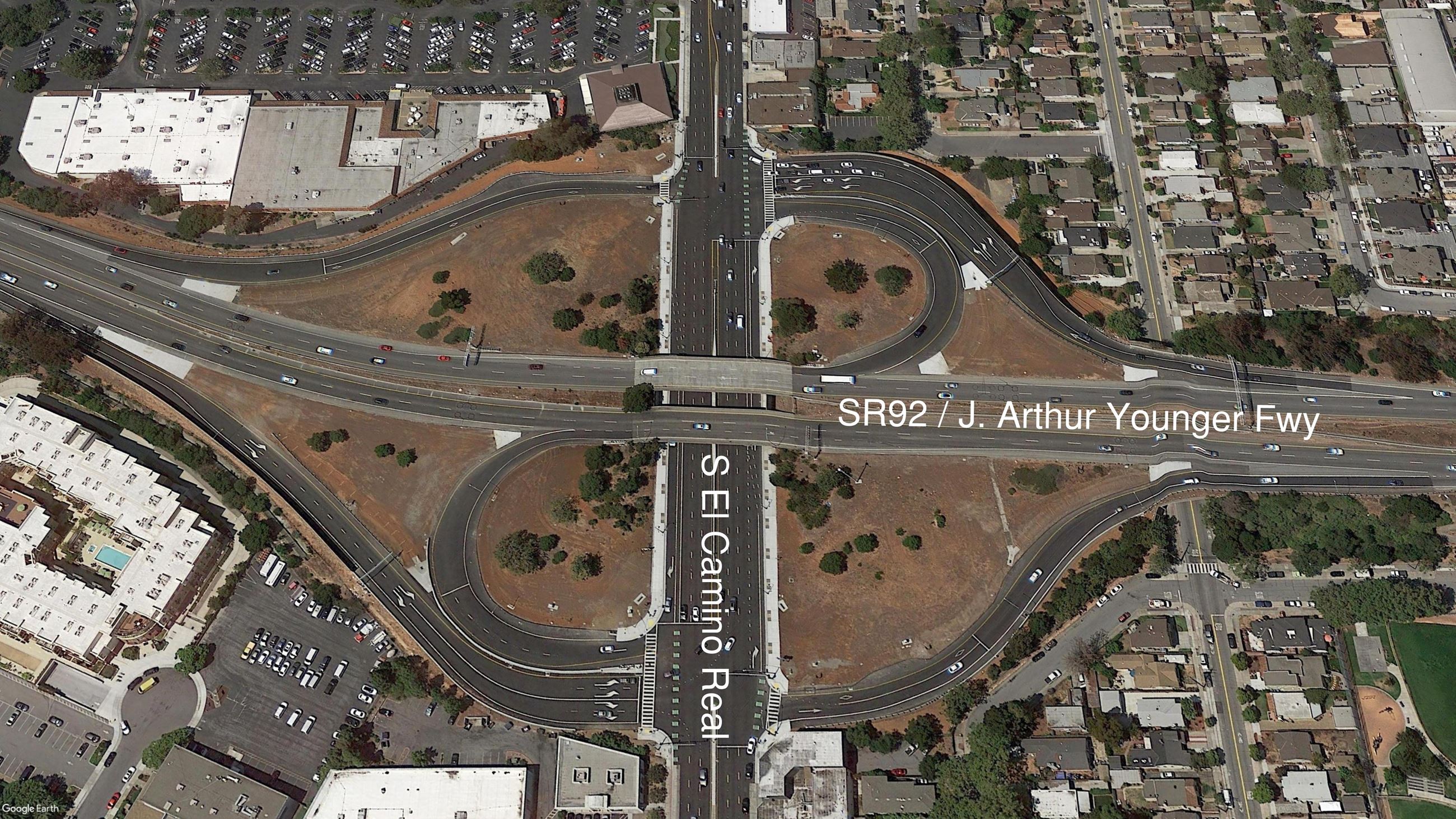 Projected for 2022, we are partnered with Caltrans and San Mateo County Transportation Authority (SMCTA) to complete the State Route 82/92 Interchange Project with the final step; landscaping, including portions of the partial cloverleaf ramps. We are also proposing landscaping along the sound wall in the northeast portion of the cloverleaf, the section that faces the Hayward Park neighborhood.

In 2018, the project team completed the pavement improvement work on the cloverleaf and City streets.

Our hope is to create an attractive interchange that meets Caltrans safety requirements while limiting the resources needed to maintain it.

This project is jointly funded, including $1.35 million contributed by the SMCTA.

From Sept. 15 – Oct. 15, 2020, we conducted an online survey asking respondents to select their preferences for various aspects within the limitations of the project. 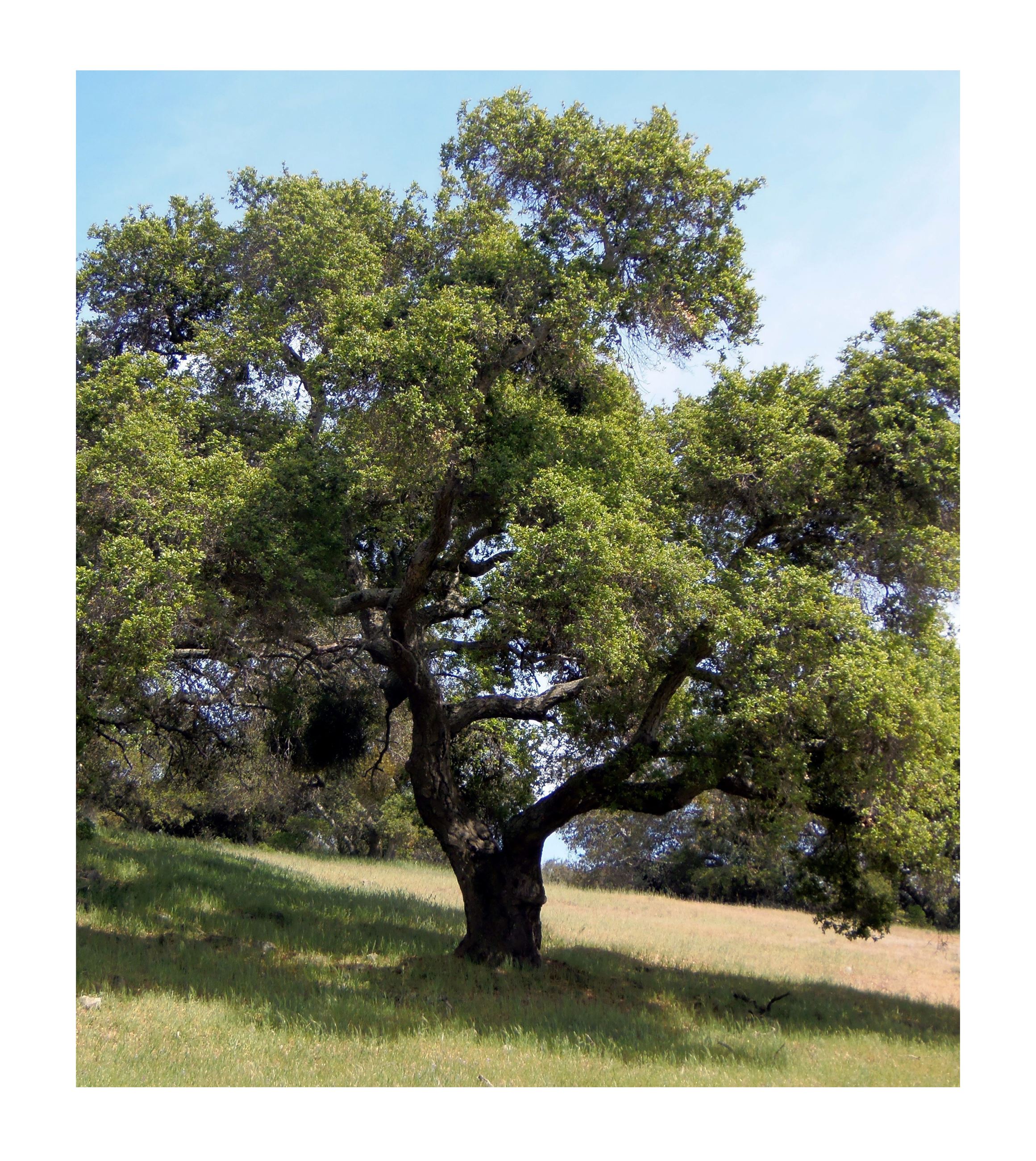 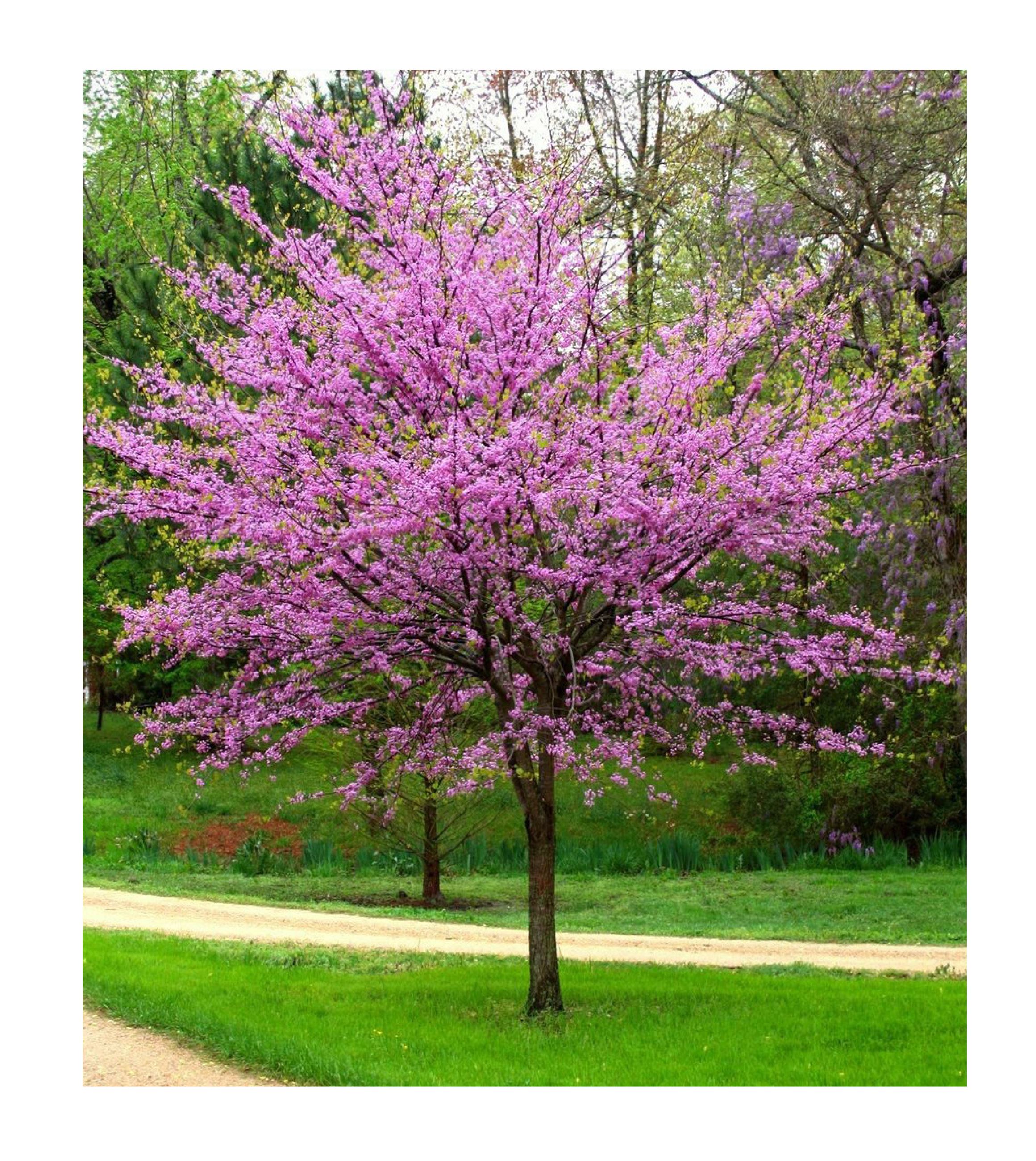 The respondents also weighed in, in the open comment section, about the importance of native trees that required little maintenance and low water needs.

Staff has now completed presentations to the Sustainability and Infrastructure Commission and City Council. You can view both presentations below. Based on feedback, the project team will begin development of the project soon. Thank you to everyone who participated during the public feedback stages.