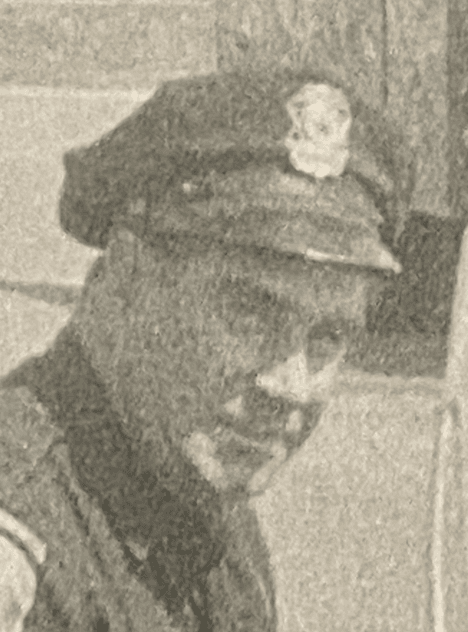 On August 19, 1956, Special Officer Stephen Evans Clark was struck and killed by a stock car at the Bay Meadows Race Track while attempting to render aid following a crash on the track.

He was preparing to leave the track to direct traffic at the intersection of El Camino Real and Hillsdale Boulevard when two race cars had collided and crashed through the track fence at the south turn. A mass of spectators were attempting to reach the crash scene. Officer Clark called out to his fellow officer, “You take the outside fence to keep those people away from the track, and I’ll take the inside.” Those were Officer Clark’s last words. As he attempted to cross the track to reach the inside fence, he was struck by one of the stock cars. He was transported to Mills Memorial Hospital for medical treatment and was pronounced dead.

Officer Clark had served as a volunteer reserve officer with the San Mateo Police Department for nine years. Officer Clark’s full-time employment was with the City of San Mateo as a lead sweeper and he worked for the City a total of fifteen years at the time of his death. Officer Clark and his wife lived in an apartment at the City’s corporation yard located at 1949 Pacific Boulevard. In exchange for living accommodations, Officer Clark was on-call 24-hours for any trouble shooting.

San Mateo City Manager Arthur Sullivan described Officer Clark as an outstanding employee who had devoted much of his off-duty hours to service in the community. He was a member of the San Mateo City Employees Association and the Peninsula Chapter of the American Motorcycle Club.
Officer Clark was buried with full police honors at the Alta Mesa Memorial Park in Palo Alto. He was survived by his wife, Lillian, and his brother.

On May 23, 1968, Sergeant Gordon Joinville was shot and killed by Zachary Ford Lillard. He was the second San Mateo officer to have been killed in the line of duty.

Sergeant Joinville had a piece of paper on his clipboard that had a name and license plate number written on it. An investigation led to the identification of Zachary Lillard as the suspect. Lillard was also wanted for kidnapping, armed robbery, and assault. Through a vigorous manhunt, and a joint effort with the FBI, Zachary Lillard was located in San Francisco and taken into custody. The car he was driving at the time of the shooting, and the .45 cal weapon, were both recovered.

Zachary Lillard was convicted and sentenced to death; however, his death sentence was overturned by the courts. Zachary Lillard died, at the age of 69, while serving a life term sentence in the California State Prison system. 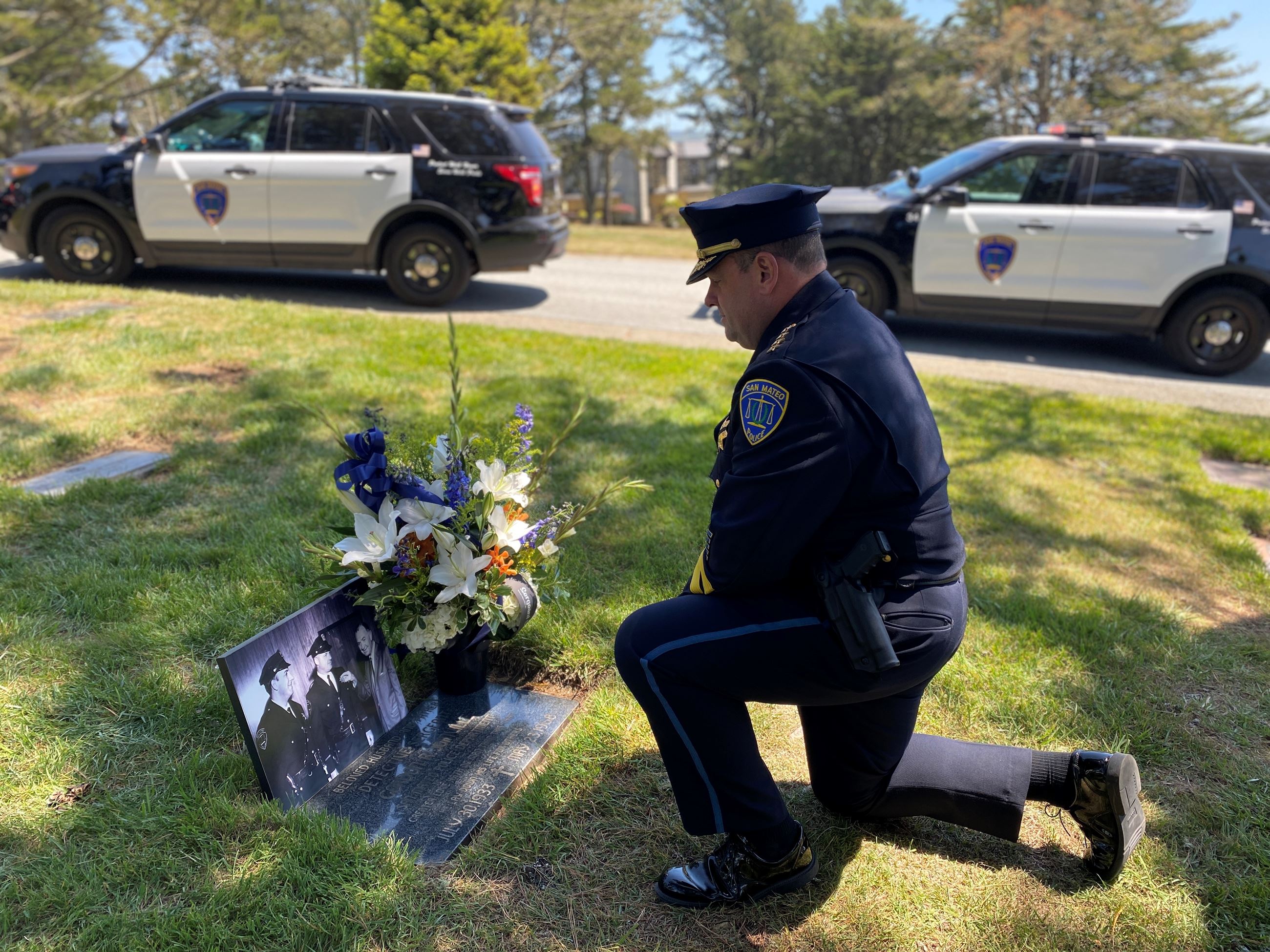 This summary has been reprinted in part from the CA Peace Officers Memorial Page and Officer Down Memorial Page.
[]