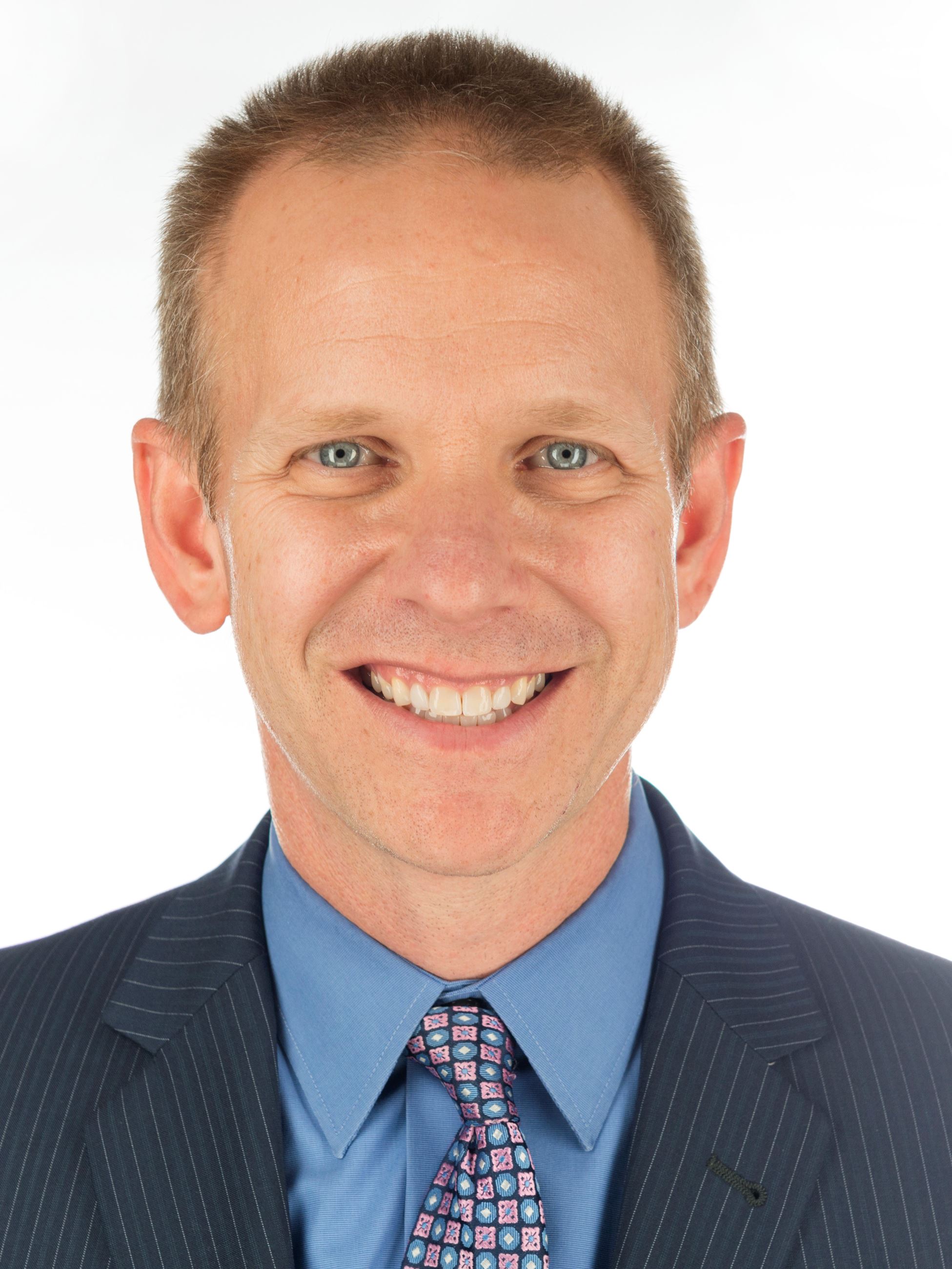 The City Council appointed Drew Corbett to serve as City Manager beginning in late 2018. Corbett brings a wealth of education, management and finance expertise, as well as public and private sector experience.

Prior to his appointment, Corbett spent three years as San Mateo’s Finance Director, two of which he simultaneously served as Assistant City Manager. He has proven himself to be a thoughtful leader with a keen ability to balance the community’s priorities alongside the City’s financial means and ongoing spending commitments.

During his tenure as Finance Director, Corbett revamped San Mateo’s budgeting process with a focus on long-term fiscal sustainability. He integrated a 10-year financial plan within the City’s annual operating budget, enhanced transparency and improved the readability of San Mateo’s business plan.

Corbett earned his Master of Business Administration from the University of Wisconsin-Madison and a bachelor’s degree in political science from the University of the South. He chose to work in the public sector because he sought a career in which he could have a positive and recognizable impact. Corbett enjoys being part of an organization that provides vital services the community relies upon on a daily basis.

Corbett is recognized both regionally and across the state for his municipal finance experience. He served in a leadership capacity with the California Society of Municipal Finance Officers for three years, including as its president in 2017, and was a member of the organization’s board of directors for six years.

Corbett came to San Mateo after two years as Finance Director for the City of Menlo Park. He previously spent eight years in the finance department for the City of Sunnyvale, including three years as Assistant Director of Finance and Budget Manager.

Corbett initially began his career in the private sector, and spent five years as a financial analyst at Intel. He also taught elementary school for two years as a Teach For America corps member before earning his graduate degree.

Corbett lives in San Jose with his wife, who is an attorney with the Santa Clara County Counsel’s Office, and their teenage daughter. When not at work or spending time with his family, Corbett is often found pounding the pavement as he is an avid marathon runner. He strives to run about one marathon a year and has already completed 18.